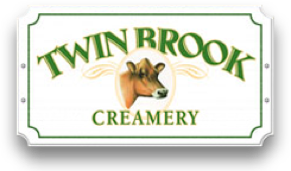 Twin Brook Creamery has been owned & operated by the Stap family since 1910.

Twin Brook Creamery is fifth-generation farm, now owned and operated by Larry Stap and his wife Debbie, along with daughter Michelle Tolsma and her husband Mark.

Jacob Stap (Larry's great-grandfather), his wife Tryntje, and their four children arrived in Lynden, Washington in 1910. Clearing the land themselves and framing their own house and barn, they established a homestead that over time produced hay, milk cows, nursery plants, and row crops. Their son Charlie was the first to go into farming, followed by his brother John (Larry's grandfather), who eventually bought the land from Jacob. Since Charlie had already used the Stap family name for his nursery business, John chose another for the farm: Twin Brook. 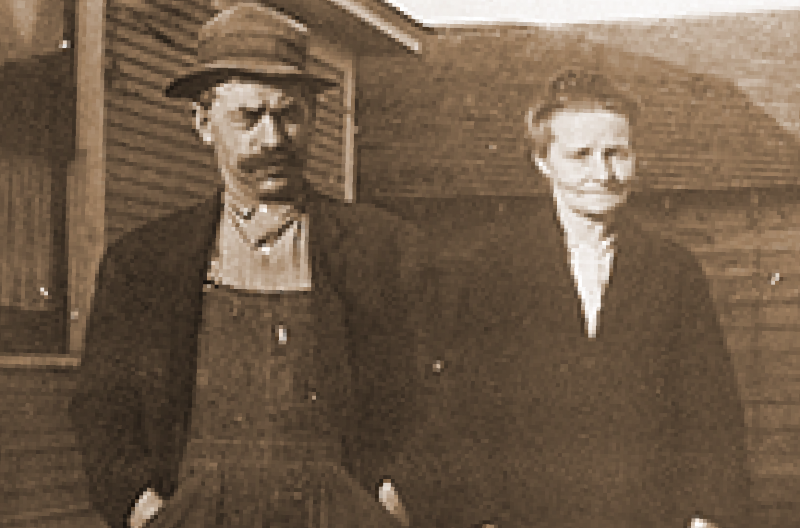 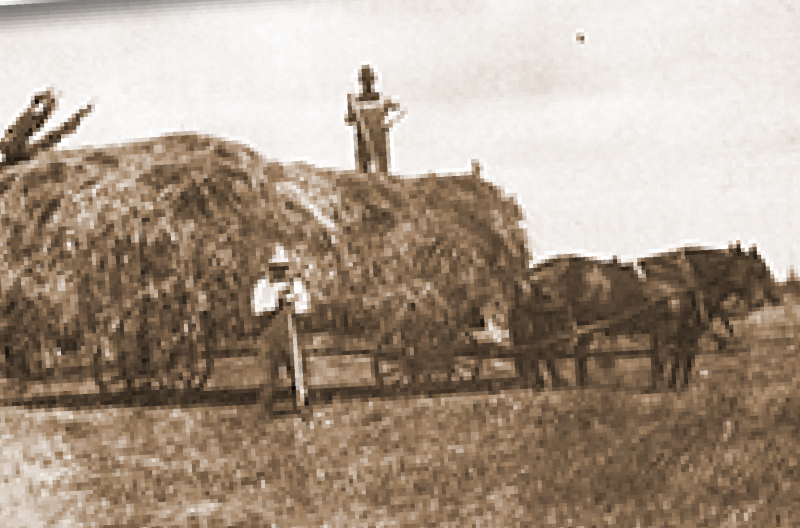 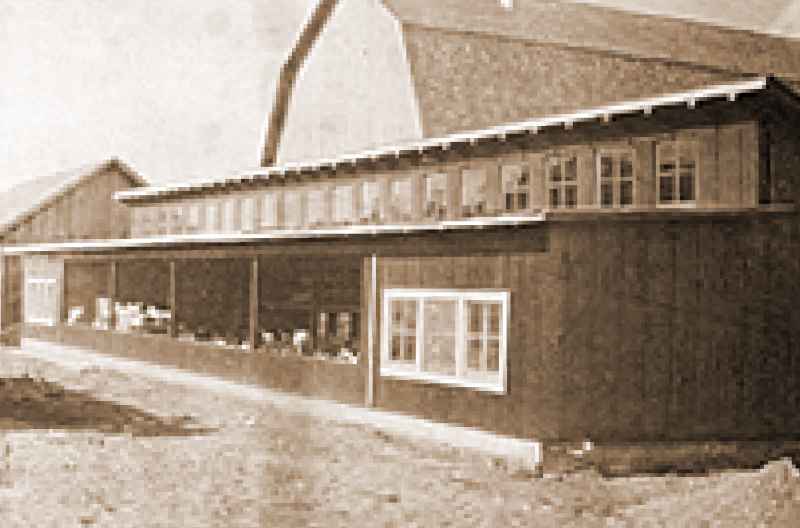 The farm not only produced feed and livestock, but all six of John and wife Alice's children as well! It was son Jake Stap who continued the family business by buying the farm in 1964. He and his wife Jeannette were blessed with five children themselves: Karen, Kermit, Monte, Kenneth, and current farm owner Larry.

When Jake retired from farming in 1992, son Kermit took over until 2000. His brother Larry, a dairyman since 1979, bought his own Lynden-area farm in 1981 with his wife Debbie. In 2001, the opportunity arose for Larry to purchase the family's heritage farm. Larry, Debbie, Michelle, and Mark now proudly continue the high quality dairy production, processing and bottling Cream Top Milk, that has become the Stap family legacy.